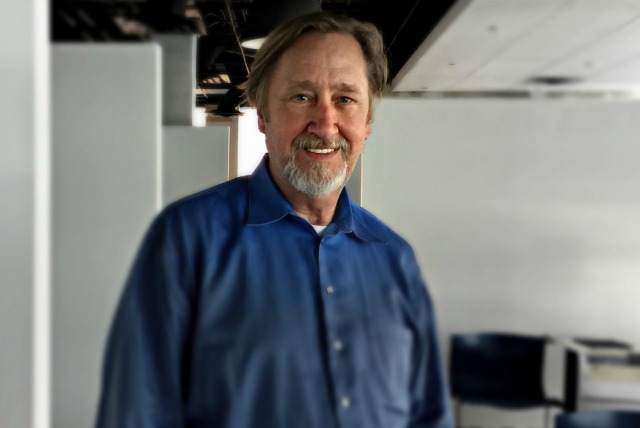 More in this category: « The MadAveGroup Great Pumpkin Launch Our 2017 Christmas Video »
back to top