Only one radio campaign won a 2017 Platinum MarCom Award. Ours.

The humorous five-spot series we created for Ray’s Trash in Indianapolis took one of the top prizes in the international competition, which receives about 6,000 entries annually.

“Ray’s asked us to produce a radio spot to run during the Indianapolis Indians radio broadcasts this past summer,” said MadAveGroup CCO Scott Greggory. “We considered the five-month season and the four-spot-per-game frequency, and then suggested creating five spots instead. We knew that hearing the same spot over and over could lead to listener burnout, which would result in frustration with the brand. A greater variety of spots would prevent that problem.”

BusinessVoice, our Caller Experience Agency, won two Gold MarCom Awards and an Honorable Mention, all for On Hold Marketing we created.

The MadAveGroup creative team took away a nice haul from this year’s MarCom Awards: four awards total, including two platinum trophies and a gold. Take a look at the work and a few details below. 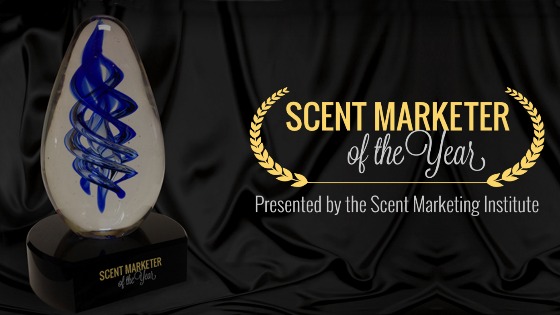 The MarCom Awards honor “outstanding achievement by creative professionals involved in the concept, direction, design and production of marketing and communication materials and programs.”