Is there any better way to spend a few hours than hangin' out with clowns?

Sure, there is. But clowns ARE pretty cool. That's why we're always happy to participate in the annual Blade Holiday Parade in our hometown of Toledo. Ohio.

Again this year, members of the MadAveGroup team worked the parade route with folks from Forrester's on the River, the great new restaurant at The Docks.

As pacers, it's our job to make sure that each unit in the parade stays 50 feet apart. If you've ever seen a float ram into a marching band, or a horse trample a Grand Marshall, you know how important the job of a pacer is. 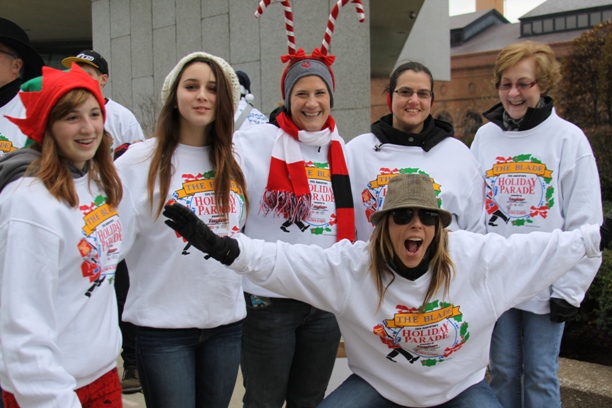 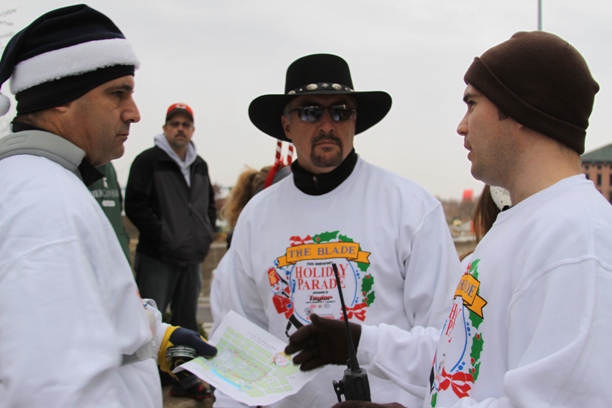 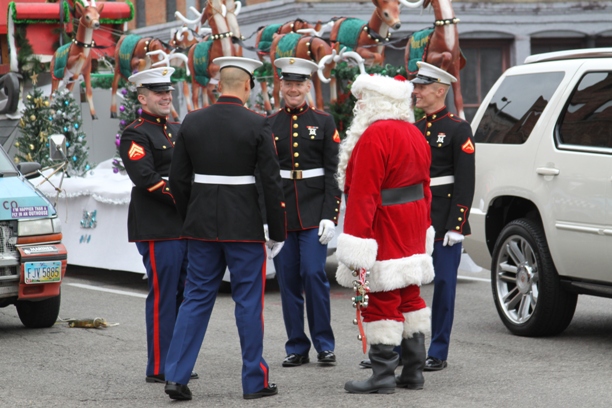 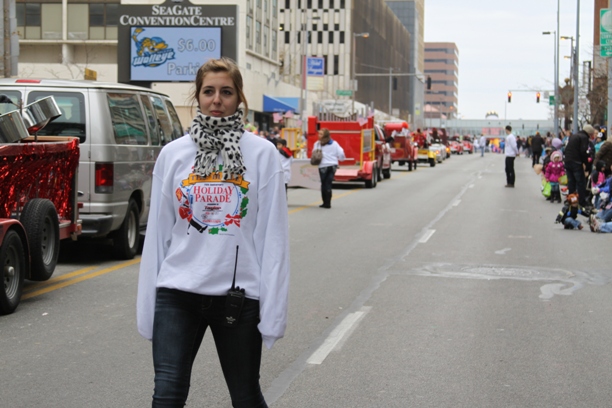 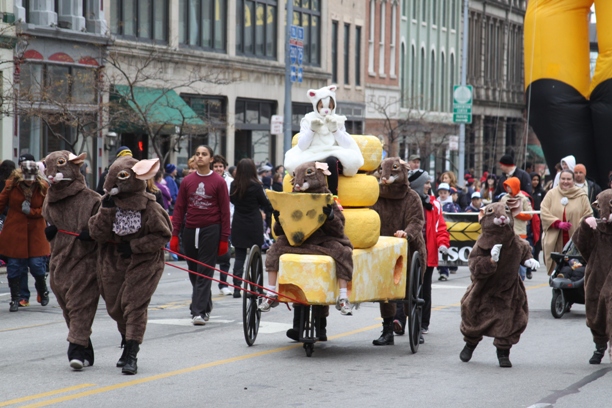