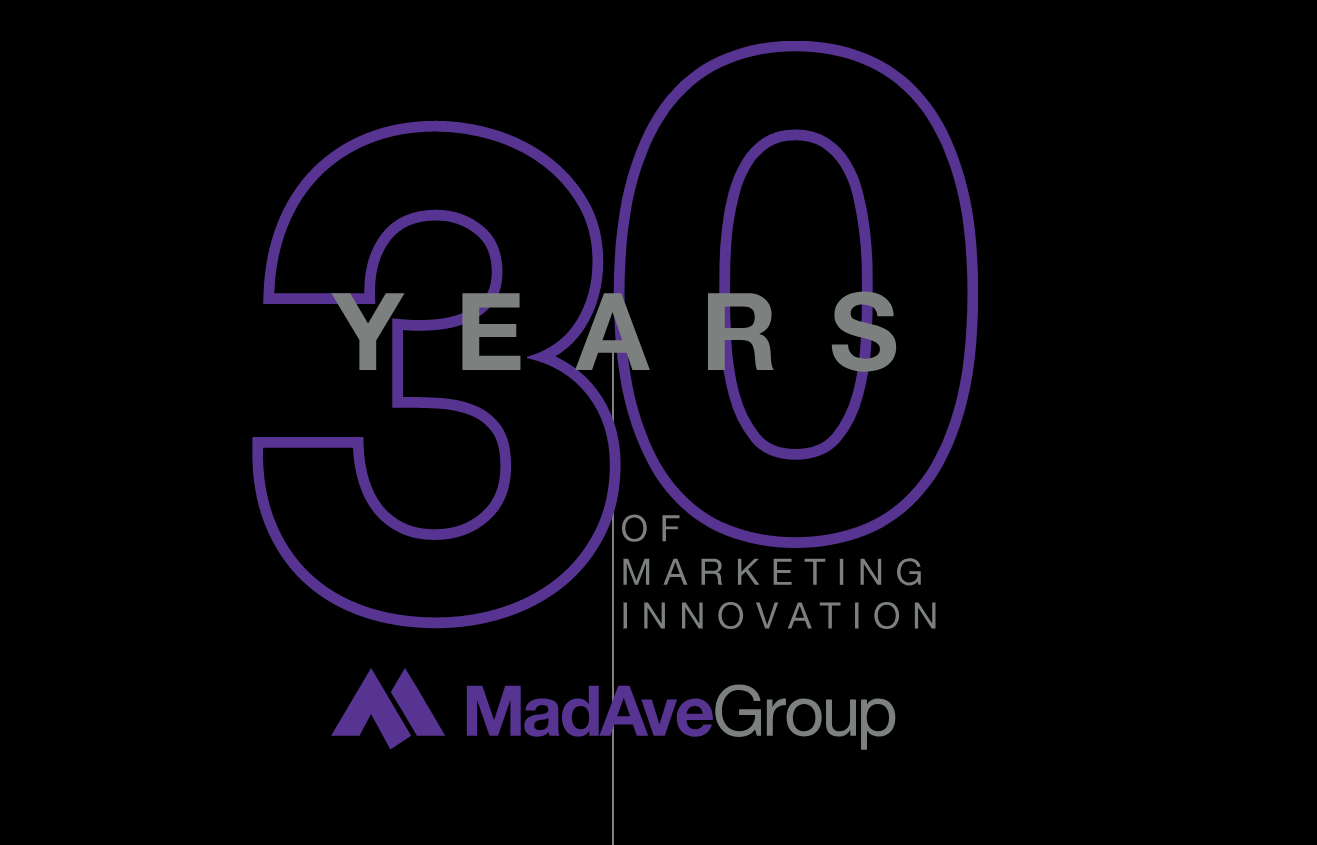 In the late 1980s, the marketing and advertising environment was a little simpler; a little quieter. There was no consumer Internet. No social media. No commercial-skipping DVRs. And when the Toledo-based agency MadAveGroup first opened in 1989, it wasn't even called MadAveGroup. 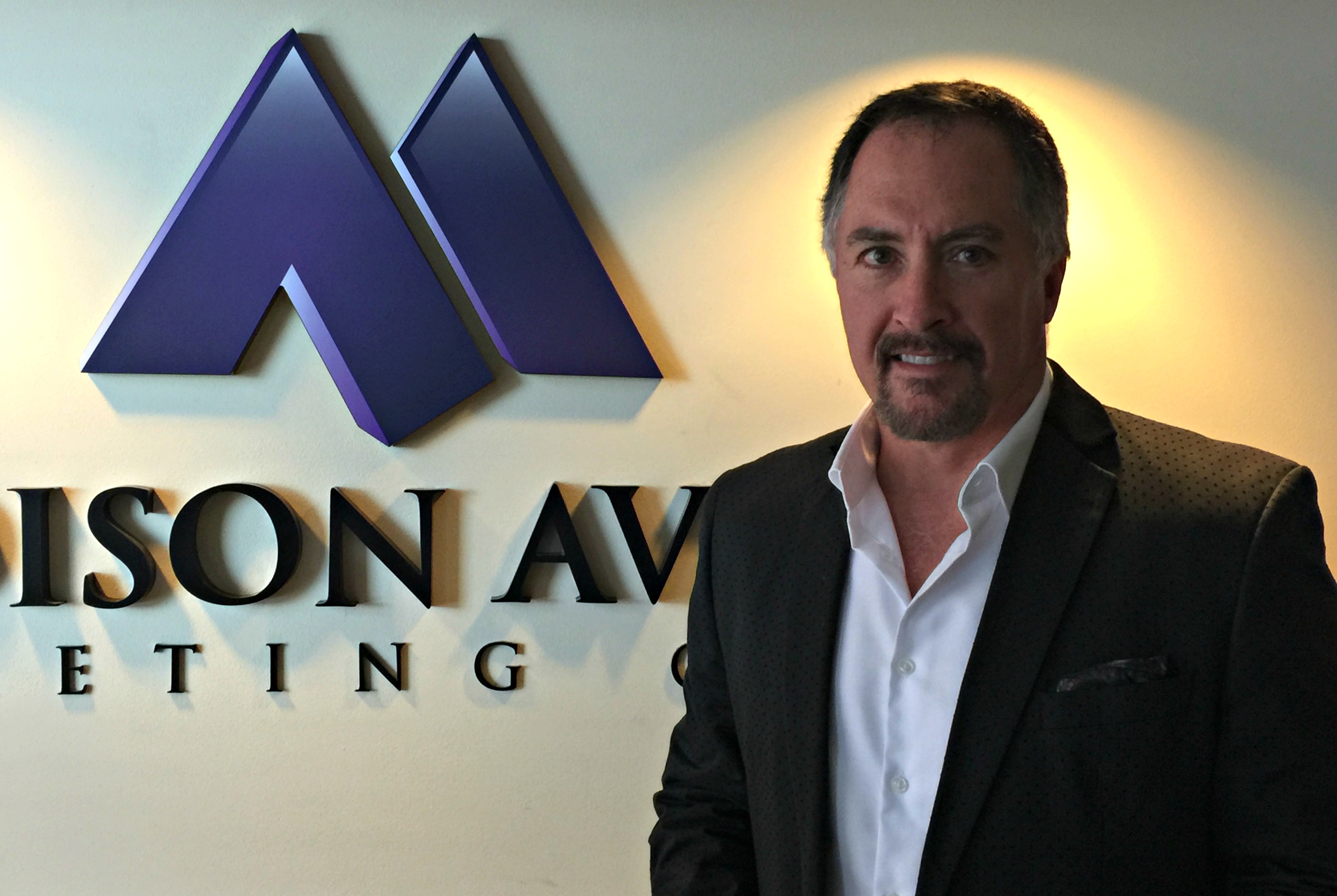 “We started out as PowerHouse Productions,” recalled founder and CEO Jerry Brown (pictured). “And we developed a new service called On Hold Messaging.”

That's the music and customized messages you hear when you're placed on hold with a company. PowerHouse was an early pioneer in that industry. And it was the creative thinking they applied to every aspect of their business that allowed the small agency to grow. Soon, they started providing clients with other marketing services, like online audio, telephone skills training, and in-store audio marketing.

But as digital technology expanded, the marketing and advertising world changed, client expectations evolved, and the pace picked up.

PowerHouse Productions was facing its own challenges, too: more competition, the need for more space, the financial pains that come with growth, and always - the hit or miss nature of developing new services.

“There were many times when I woke up in the middle of the night wondering how I was going to make payroll, or how we'd solve some other problem. It was stressful,” said Brown. “But I always believed in the idea: the commitment to serving clients, our commitment to asking the hard questions that help us uncover great solutions. And I believed in our people.”

That belief bred success. The little company once known as PowerHouse Productions became BusinessVoice in 1999, and today it's one of the world's leading providers of Caller Experience Marketing.

In 2013, the MadAveCollective began as an idea to help aspiring freelance creatives. By 2016, it had become its own agency that provides marketing services for non-profit organizations. 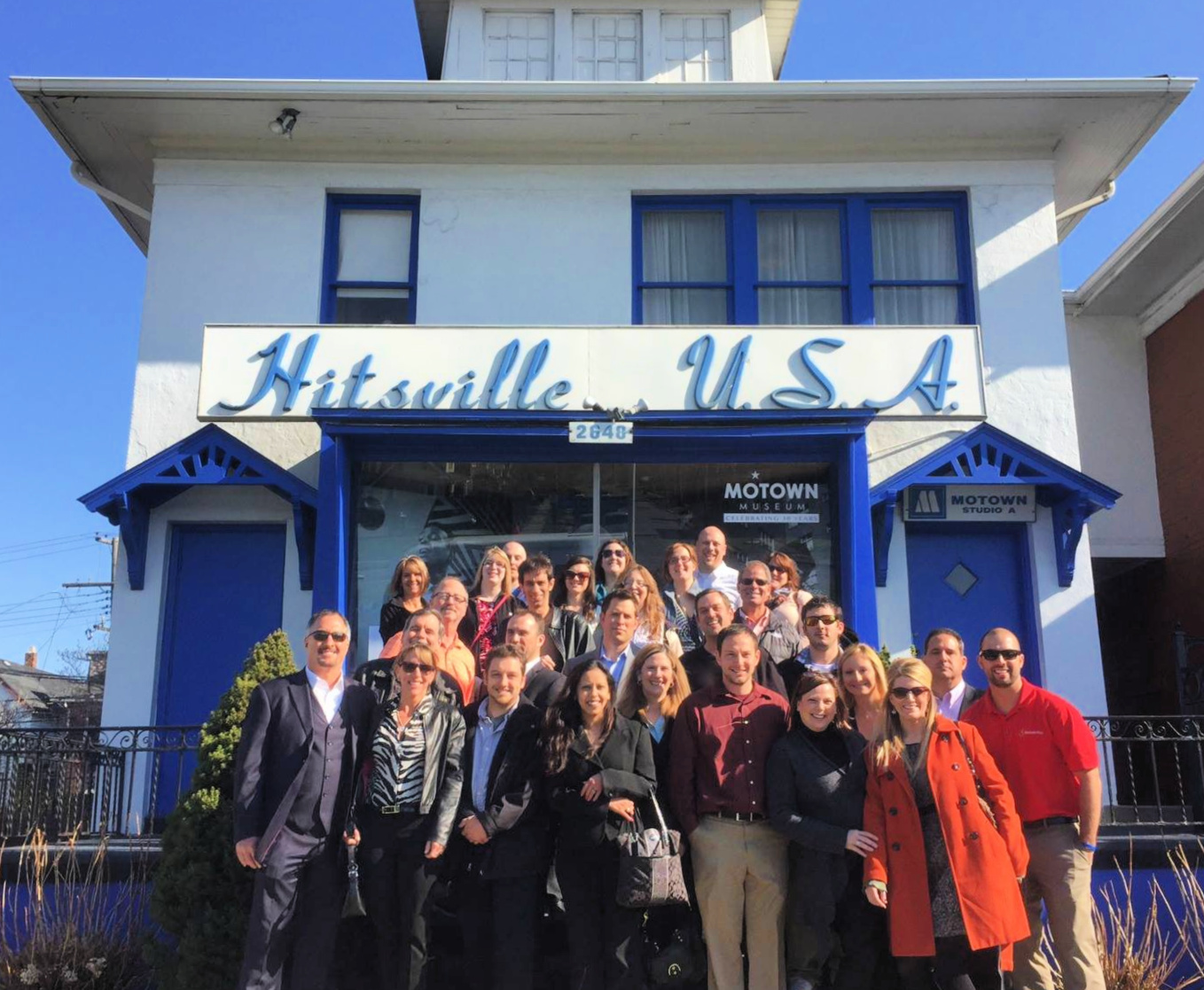 Then, in 2015, d2i - design2influence - was born, solidifying the commitment to branding, advertising and design.

By 2012, there was a need to bring the individual agencies under one name, yet still allow them to shine as independent units with unique strengths. The name MadAveGroup was chosen to reflect the location of the agency’s four-story building on Madison Avenue in the UpTown district of Toledo, Ohio.

MadAveGroup represents the best of old and new; experience and innovation. The group’s creative leaders have roots in more traditional forms of media and production, such as print, radio and TV, while the rest of the team is more than comfortable working with the latest technology. It’s that balance that allows MadAveGroup to share simplified communication and brand stories through the newest, most exciting channels. And over the decades, they've earned hundreds of awards for creative excellence for their work.

The part-time project that began with three people in Jerry Brown's horse barn has grown into a full-service marketing and advertising agency that serves clients throughout the United States and more than 40 other countries, has developed partnerships all over the world, and employs 42 talented, marketing-focused staff members, each with specialized skills.

“It’s been an amazing 30 years!” said Brown. And the passion for what we do is still here! I truly feel like we’re just getting started.”