For the fifth time, BusinessVoice has earned a Judge's Choice award at the northwest Ohio ADDY Awards competition.

At this year's ceremony, the MadAveGroup agency won two awards for the On Hold Marketing it created for Binkelman Corporation: a Silver ADDY Award and a Judge's Choice ADDY Award.

"I selected Binkelman's [On Hold Marketing] because of the unexpected comedy, quirkiness and edge! You actually want to wait on hold and hear what is said next. The script's humor is dry and sharp. The [music] and voices are catchy. I think it's very funny and creative. It paints Binkelman's personality as being comedic, but humble. I also like to see creative pushing boundaries and not too afraid to be a little on edge." 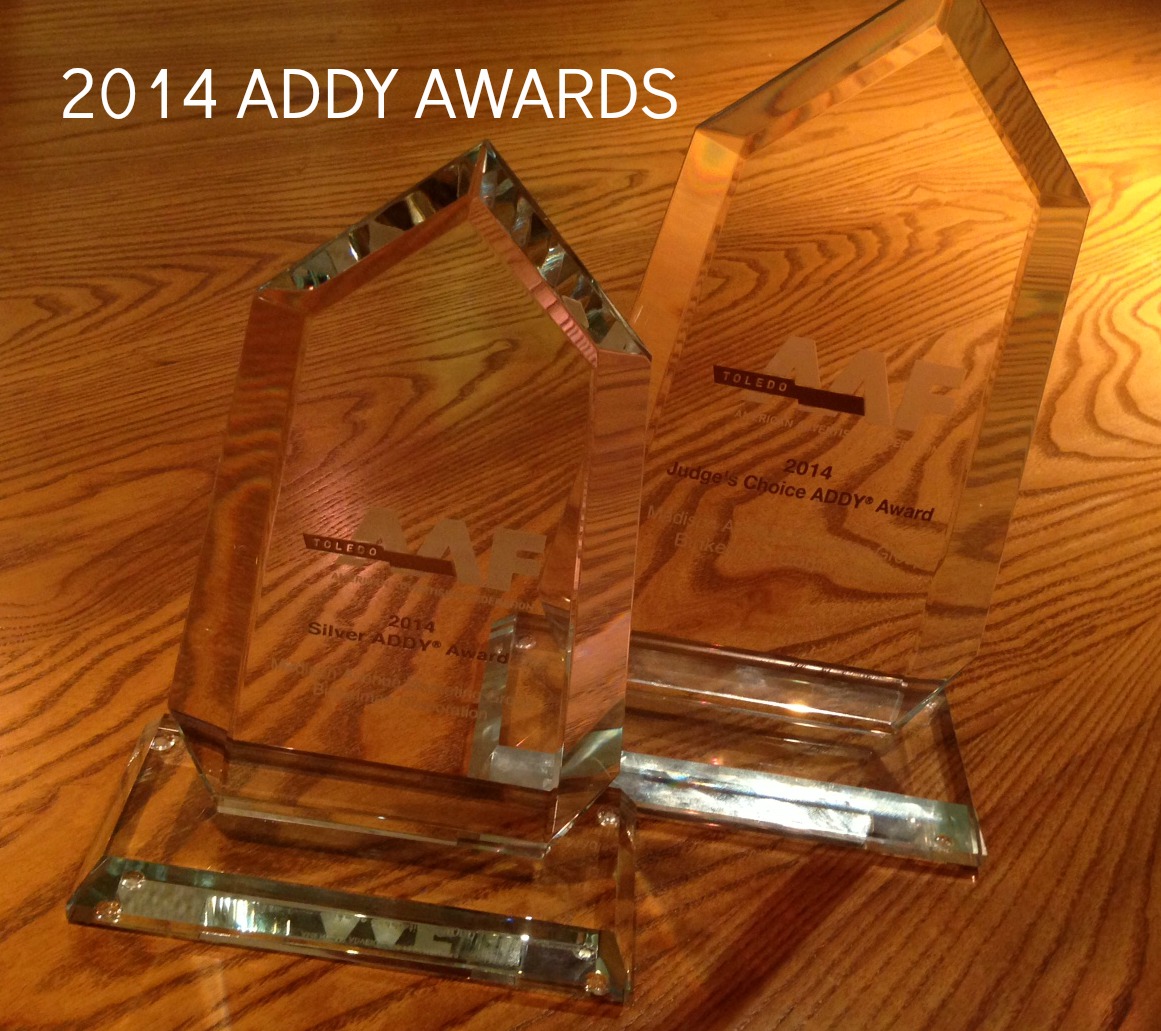 "That's exactly the response we're going for when we use humor on hold," said Scott Greggory, VP of Creative Services for MadAveGroup. "Humor is still underutilized in On Hold Marketing, so when you do hear it, it's a pleasant surprise. It draws you into the content, and allows us to deliver the marketing message to you painlessly."

Greggory, who wrote the award-winning production, says humor also makes the experience on hold more enjoyable for callers, while presenting the client as a company that cares about the time their callers spend on hold.

Listen to the award-winning On Hold Marketing production called "Binkelmania!" in the video above.

More in this category: « BusinessVoice Wins 5th District ADDY Award; Advances to Nationals MadAveGroup Named One of Ohio's Best Employers »
back to top